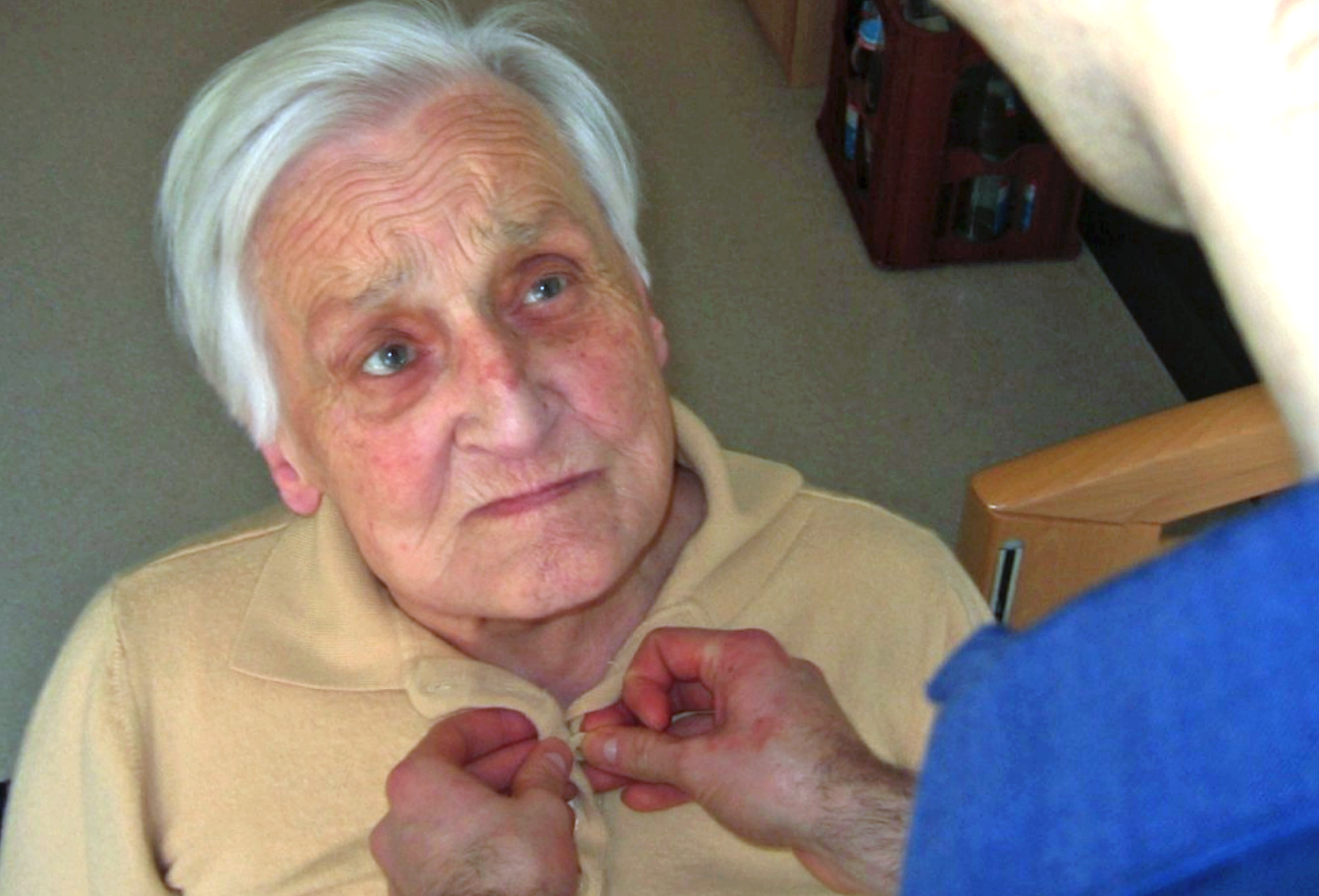 If you don’t have a friend or family member with Alzheimer’s disease or dementia, you may be used to using these terms interchangeably. When you have someone in your life who is suffering from one of these two maladies, it is important to understand the differences. While neither is considered to be a normal part of growing older, you are at a greater risk to develop both conditions in the latter part of your life. See the differences and similarities and learn how to leverage this knowledge to care for your loved one.

Technically, Alzheimer’s disease is one form of the broader spectrum of dementia symptoms. Dementia is not specifically a disease; instead, it is a term used to explain the various symptoms that can occur and get worse with time such as:

When dementia symptoms are prevalent, the mind may eventually degrade to the point that your loved one is extremely aggressive – or alternatively, falls into a deep depression.

As a subset of the broader dementia symptoms, Alzheimer’s accounts for between 50-70% of dementia cases. The key difference is that patients suffering from Alzheimer’s often find that their decreases in abilities and cognition follow a path that has been well-documented over the years. This progressive condition occurs when proteins and fibers overwhelm the traditional workings of your brain, causing nerve signals to be blocked and nerve cells destroyed. As the brain’s pathways weaken, the brain itself actually shrinks and cells begin to die. Unfortunately, there is no cure for Alzheimer’s disease, and it can be very difficult to help those who are suffering as confusion and rapid mood changes are the order of the day.

Completing tasks that you would have done on a daily basis suddenly becomes a struggle for an Alzheimer’s patient. What may be the most challenging for loved ones is that a patient suffering from these symptoms may suddenly lose the memory of those who are closest to them and begin treating you as a stranger. Along with the standard symptoms of dementia, patients with Alzheimer’s may also exhibit:

Testing for Alzheimer’s and Dementia

Dementia evaluations could include everything from an overview of symptoms and evaluation of depression to a review of your family medical history and a cognitive screening. Blood work and various laboratory tests may hint toward Alzheimer’s but it can only be diagnosed accurately by performing an autopsy after death that includes a microscopic review of the brain’s tissues. Brain imaging may also provide some direction to doctors and families about the potential progression of the disease.

While there are no traditional medications that help resolve or alleviate the symptoms of dementia and Alzheimer’s disease, there are some ways that you can reduce the impact on your loved one. Alternative medications such as healthy diets and exercise, fish or coconut oil and other potential herbal remedies may reduce some symptoms. There is a range of medications that are meant to treat memory loss such as memantine and cholinesterase inhibitors. While these medications will not reduce the long-term severity of the disease nor will they turn back the clock, they are somewhat effective in providing short-term relief to memory challenges and other symptoms. Medications for depression and changes in sleep habits may also be beneficial for Alzheimer’s sufferers specifically.

In some cases, dementia can be treated, especially when the causes are things like inflammation or metabolic disorders. While non-Alzheimer’s dementia may not be reversible, it is sometimes possible to stop the forward progression of the disease. Doctors are able to leverage similar drugs such as cholinesterase inhibitors to help reduce the severity of symptoms.

Whether Alzheimer’s or dementia, it can be difficult to hear that your loved one is suffering from a cognitive disorder. At SeniorCaregiverAlliance.org, we hear from families just like yours who are struggling with this diagnosis and the resulting symptoms. Gain strength and knowledge from others throughout our community, and chime in yourself!

5 thoughts on “What Are the Differences Between Alzheimer’s and Dementia?” 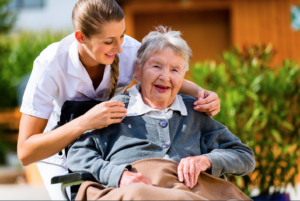 Our most recent posts: